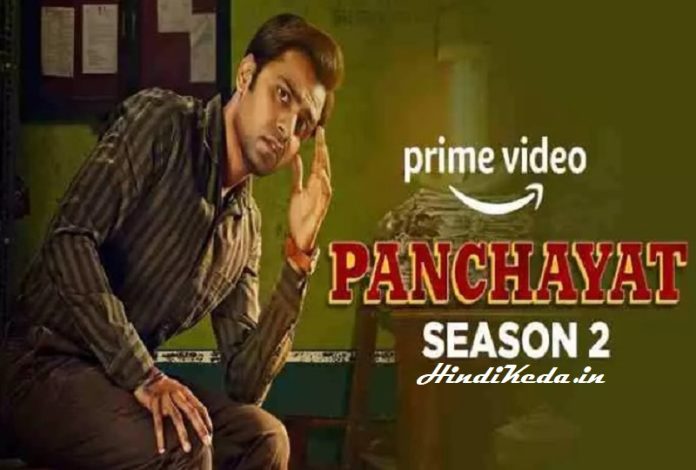 Afraid of losing the perception battle to his political opponent Pradhan Ji makes a tough call. An upset Abhishek tries to emotionally detach himself from the people around him. 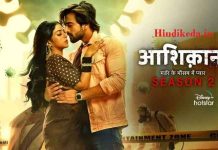 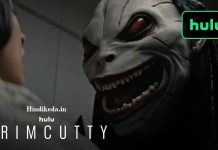 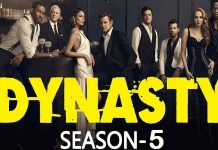